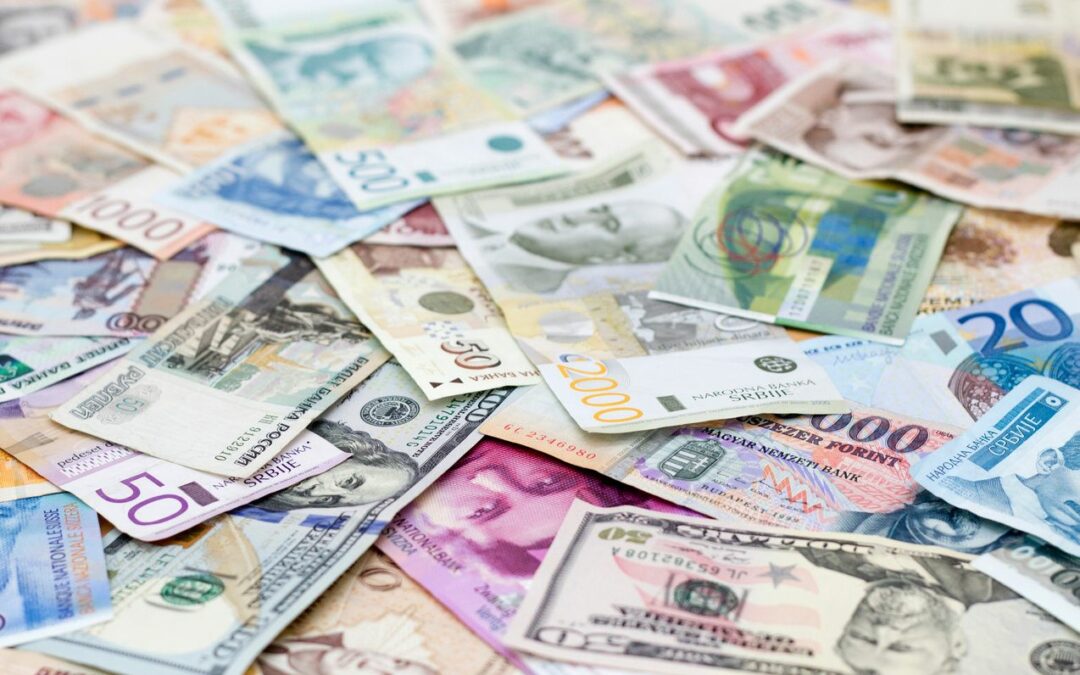 “It’s the same movie but with different subtitles,” says Bill Rhodes, settling into his chair in his large Fifth Avenue office as he discusses debt crises with Euromoney. “They all have their own characteristics, but there were many lessons that should have been learned from the Latin America debt crisis.”

Rhodes believes complacency lies at the heart of the subsequent exporting of debt crises from Latin America to Asia and then on to Europe.

Pictures of him at various stages of his lengthy career at the top of Citi adorn the walls of his office. Euromoney recognizes most of the people he is pictured with, presidents and world leaders of the last 30 or 40 years.

“The Asians thought they were different – that their economies were fundamentally more stable than what happened in Latin America in the 1980s. They were wrong in 1997 and 1998,” he sighs.  Rhodes points to the similar strains in Europe during the recent European debt crisis, affecting Greece, Spain, Italy and Ireland.

“You had weak banking systems and significant over-borrowing and lending.” Rhodes also began to warn about the build-up of debt and the likelihood for a correction in 2007. In this case it was securitization that masked the risks to the end buyers, rather than the participation of commercial banks in Latin America during the 1970s.

But the end result was the same, a banking crisis that, unmanaged, could have sparked a global depression rather than a global recession. His most recent prediction is for a US recession in 2020, which will be a problem because, with still-low interest rates in both Europe and the US and a lot of liquidity sloshing around from quantitative easing, the European Central Bank and the Federal Reserve won’t have the monetary policy flexibility they had in 2008.

But his biggest concern is the amount of debt in China that he thinks is unsustainable and could cause a global economic crisis in the future.  “I have been warning about China for years,” he says.

“Debt-to-GDP is over 300% and there has been huge over-lending to the state-owned enterprises, municipalities and the provinces. Some of the smaller banks with a lot of past-due loans should be put out of business.”

Rhodes recently returned from a trip to Beijing, where he addressed the heads of large banks about the role of culture and conduct in risk management in their businesses. The talk was organized by the People’s Bank of China, the country’s central bank. The trip seems to have reaffirmed his views on the country’s slowing economy and China’s desire to reach a trade deal with the US.

“The central bank is trying to cut the leverage of the financial institutions, but that is harder now than it would have been a decade ago because over the last 10 years there has been the growth of a huge shadow banking sector,” he says.