Caminantes: Photography with a Purpose 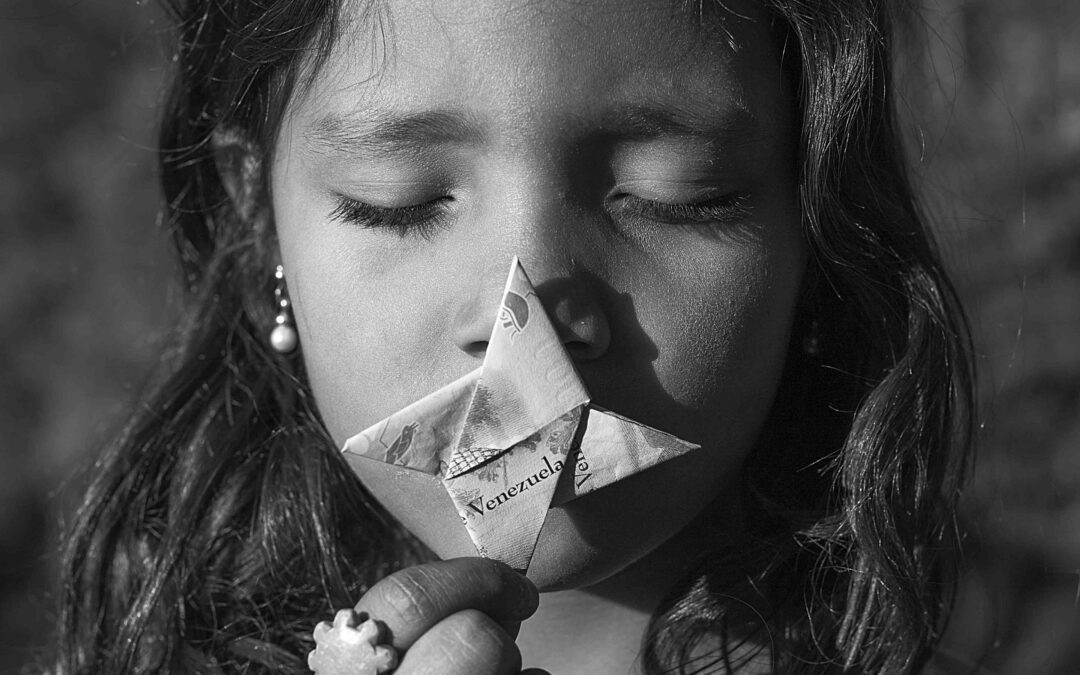 Two months ago, I had the opportunity to meet Felipe Jácome, a photographer born in Ecuador. After finishing his studies at the London School of Economics, his work has focused on issues of human mobility and human rights. His photos have appeared in publications such as National Geographic, The Washington Post, Foreign Policy Magazine, The Guardian, Vice Magazine, and CNN.

Felipe’s recent interest has been to capture the journey (exodus) of the refugee’s fleeing Venezuela. He found himself in his hometown in Ecuador, covering the arrival of the refugees, when a little girl who’d walked out of her country gave him an origami figure of a star made with Venezuelan money. Other Venezuelans were handing out their worthless, hyper-inflated bolivars as souvenirs in exchange for a few dollars.

He held that origami figure in his hands and wondered what everyday life was like in a land where money had stopped being money and where a monthly wage can barely purchase a bag of rice. The colorful bolivars were, finally, the most tangible manifestation of an exodus that is nearly as big as the one from Syria, with more than 4 million hitting the road.

He set out to the Venezuelan border to document their exodus and found a road lined with packs of men, women, and children, their faces riddled with chagrin, fear, grieve, nostalgia, resignation, and above all uncertainty. He joined a group of “ Caminantes”, loosely translated as walkers or wayfarers, and trekked with them across several hundred kilometers on the road leaving Venezuela.

Given his experience photographing humanitarian crises, he decided to transfer the images of the Caminantes directly onto the defunct Bolivar currency by using a silver gelatin process. The light sensitive emulsion bonded the images of the migrants to the bills; the very symbol, cause, and consequence of the crisis.

Felipe has presented his Caminantes project all over the world (and has won several awards), including at the World Press photo, Harn Museum, Carr Center for Human Rights amongst others.

Felipe will be exhibiting his work at the upcoming Global Forum for Migration and Development which will take place in Ecuador on January 16-24, 2020. Numerous international agencies (including the UNHCR, OECD etc) are expected to attend. Through my sponsorship, I hope Felipe’s caminantes project will raise the necessary awareness of the plight of the Venezuelan refugees, and help the international community understand the urgency of the situation. 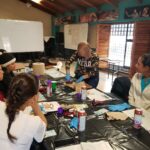 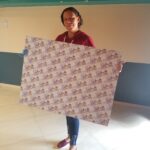 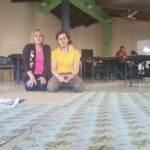 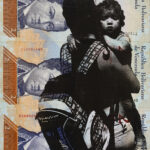 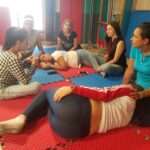 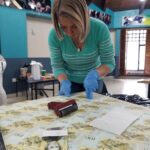 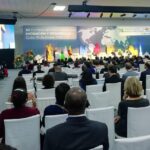 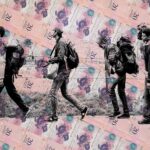 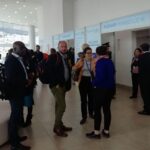 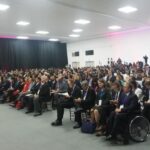 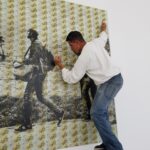 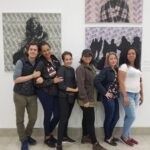 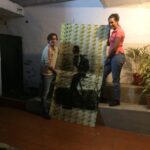 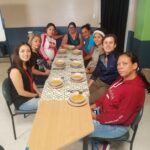 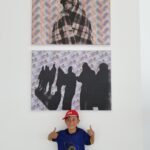 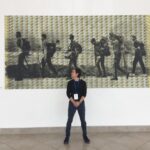 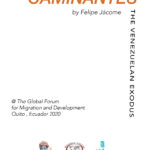