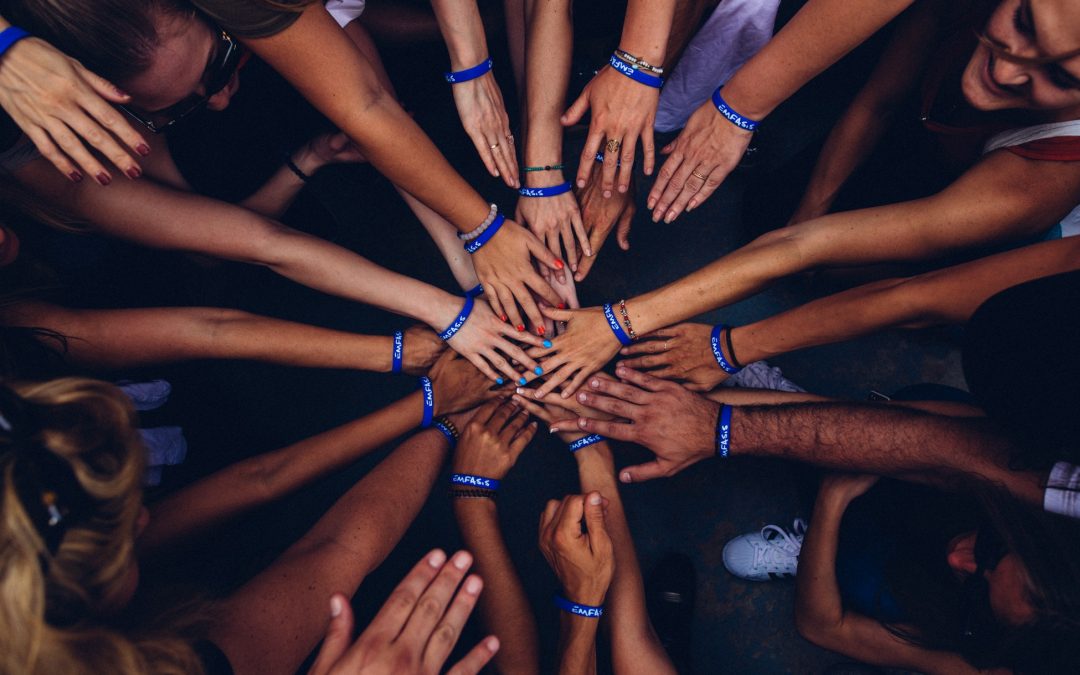 Faced with the largest population outflow in Latin America of recent years, 95 organizations covering 16 countries have been working together to establish a comprehensive response to the urgent needs of millions of refugees and migrants from Venezuela. Based on conservative figures, it is estimated that the number of Venezuelans in countries across Latin America rose from 700,000 in 2015 to over three million in November 2018. Of these three million refugee’s, 98.8% lack access to basic healthcare. With the ongoing crisis, several infectious diseases that had been previously well controlled or have emerged as significant public health concerns.

To date, 958,965 Venezuelans are benefitting from a regular status in the region. However, national capacities and host communities are overstretched, increasing the burden in the public health infrastructure. Experience shows that large-scale population movements persist and deteriorate in the absence of political solutions and sustained international solidarity. Moreover, the increase in reported infectious diseases within Venezuela and neighboring countries are particularly notable, given the limited official public health surveillance data that have been released in recent years.

The Regional Refugee and Migrant Response Plan “RMRP” has been developed in 2019 to support and complement national authorities across Latin America and the Caribbean. It seeks to respond to the population’s needs in a holistic and comprehensive manner. Although much effort has been done by the RMRP, their recent strategic report (January 2019) shows that they are targeting 2.2 million refugees from a total of 3.2 million displaced, this means that approximately 1 million of the refugee population will remain unattended.

William Rhodes Global Advisors is working on developing rapid risk assessments in order to identify, assess and communicate current and emerging threats to refugee health from communicable and infectious diseases. This will allow us to control acute public health events of any origin, with particular attention to nationally prioritized health risks.